The History of Spas Timeline: Evolution of the Journey So Far

Whether it be health, wellness, anti-aging, or relaxation, with so many potential benefits, owning a spa is becoming a cultural trend. What you may not know is social bathing in healing waters is an ancient practice dating back to before even the Greeks and Romans made it popular.

Contemporary spas have their roots in primeval towns, eminent for the curative powers of their mineral waters and hot springs. Go back in time to rejoice in the world of spas, which have given rise to a lifestyle, and have been a source of healing and relaxation for centuries. 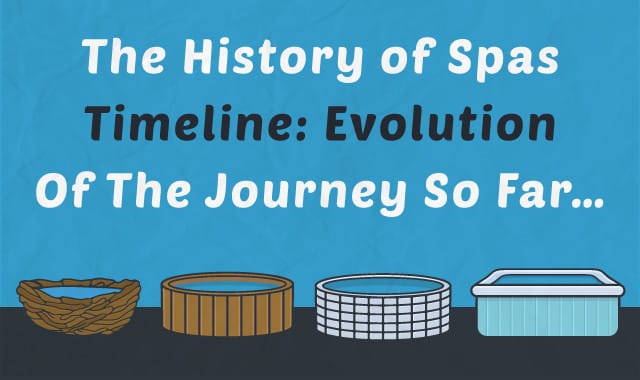 The use of spas is known as balneotherapy, from the Latin balneum (bath), and defined as “the presumed benefit from disease by bathing.”

Balneotherapy is not to be confused with the alternative medicine practice of hydrotherapy, which is the treatment of ailments by the external use of water, such as exercising weakened limbs in a pool.

Originally, balneotherapy referred to bathing in natural waters such as mineral springs. Later, it became synonymous with health resorts whose main attractions were such waters. The resorts attracted visitors by touting their springs’ health benefits.

Over time, it evolved to include the hot tubs and spas we know today.

Origin of the Word Spa

Two main theories exist regarding the origin of the word spa. One is that it’s an acronym for the Latin phrase salus per aquae or “health from water.”

However, it’s much more likely the word originated in the small Belgian village of Spa, known for its warm mineral springs. They were once used by Roman soldiers to treat aching muscles and wounds suffered in battle. Today, the springs are used by residents and tourists alike. 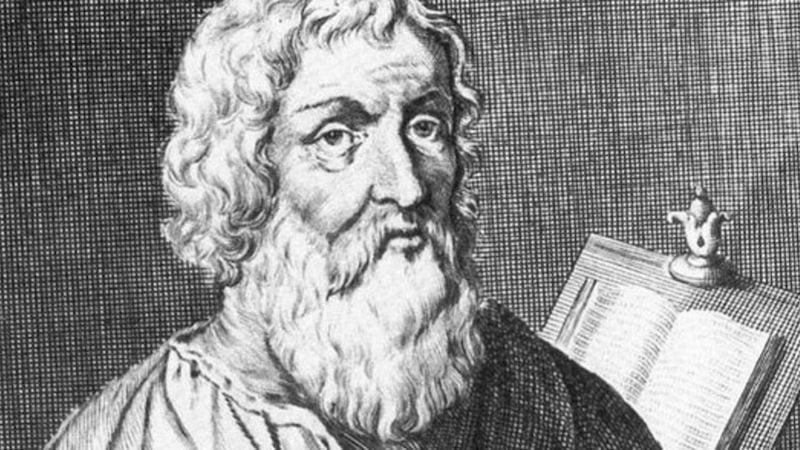 Hippocrates, The Father of Medicine, Balneotherapy, and Hydrotherapy

For the western world, the earliest proponent of the spa for therapeutic purposes was Hippocrates (460–370 BCE). He put forth the idea that the cause of all diseases centered around an imbalance of bodily fluids. Before Hippocrates advocated both balneotherapy and hydrotherapy, bathing was used mainly for cleansing and hygienic reasons. 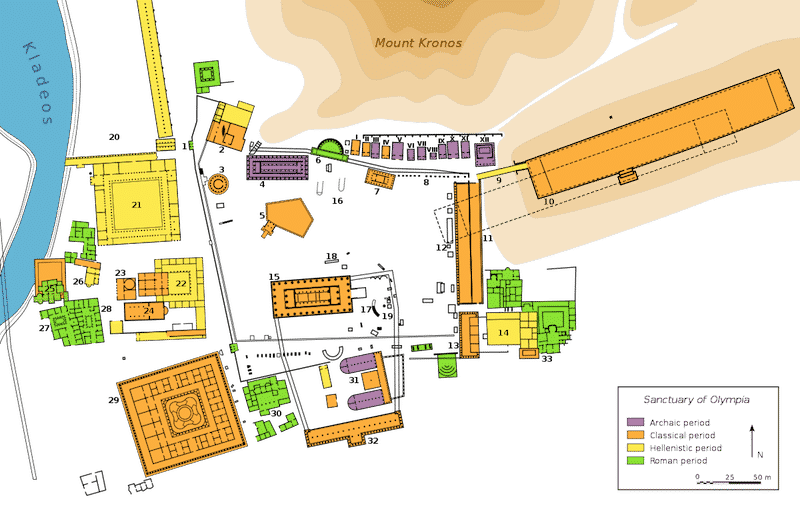 Baths at the Olympia Sanctuary

One of the oldest Greek archaeological sites, Olympia, was home to several baths constructed over a period of nearly 500 years. The Leonidaion, Kladeos, and Kronios baths included intricate mosaic floors, opulent marble revetments, hot and cold pools, atriums, and even private baths.

Baths were seen not only as necessary for health, but as the height of leisure, an attitude that has extended through the centuries to today. 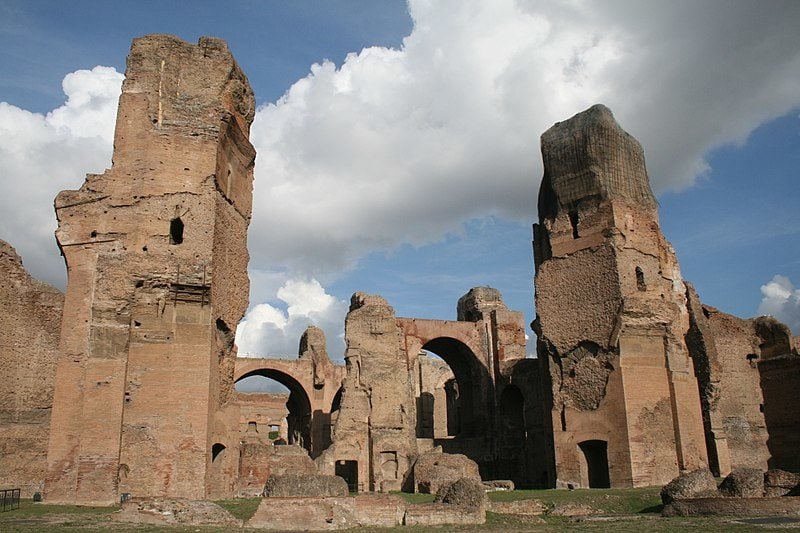 The Baths of Caracalla in Rome, Italy. Photo by Agnete. Published under Creative Commons license.

The Romans emulated many of the Greeks’ bathing practices, though Romans surpassed the Greeks in the size of their baths. As in Greece, the Roman bath became a focal center for social and recreational activity.

Starting in 33 BCE, and throughout the the reign of Augustus (31 BCE–14 CE), Rome boasted approximately 170 public baths. By the onset of the fifth century, that number had more than quintupled to 856 as citizens of Rome began to view baths as a way of providing rest, relaxation, and solace to all people, not just those weary from war. 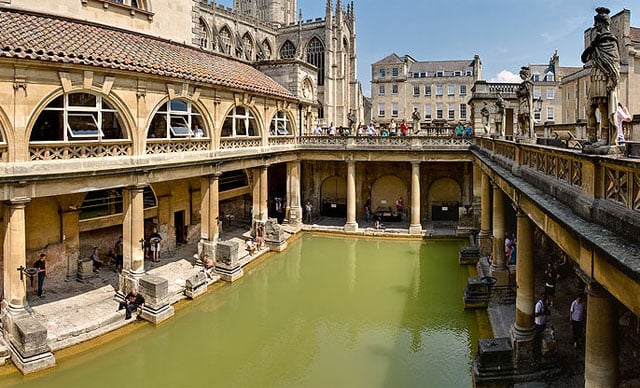 In 70 CE, while occupying Britain, the Romans built a spa around the hot springs at Bath, England, and a temple nearby to honor the goddess Minerva. Residents and tourists continue to enjoy the baths today, albeit in newer, more sanitary structures built near the original ones.

The Romans also built baths in their European colonies such as Vichy, France, and Aachen, Germany. The baths were an integral part of social life for the residents of those Roman communities, and many of them remained even after the cities were no longer part of the Roman empire. 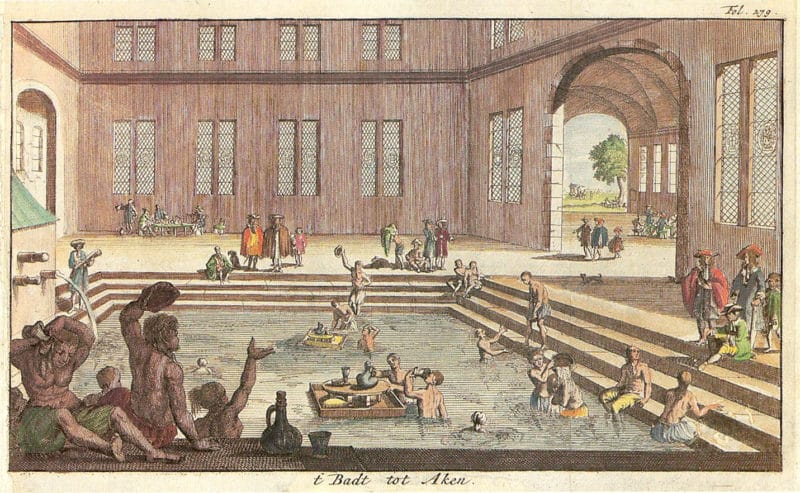 The benefits of spas weren’t known only to the Romans, Greeks, and Europeans. Nishiyama Onsen Keiunkan, the world’s oldest hotel, open since 705 CE, is a Japanese ryokan, a sort of bed and breakfast, usually built near a hot spring, and offering communal baths segregated by gender.

The Japanese also built public bathhouses called sentō where customers would pay just to use the baths, saunas, and jet baths. These bathhouses still exists today. 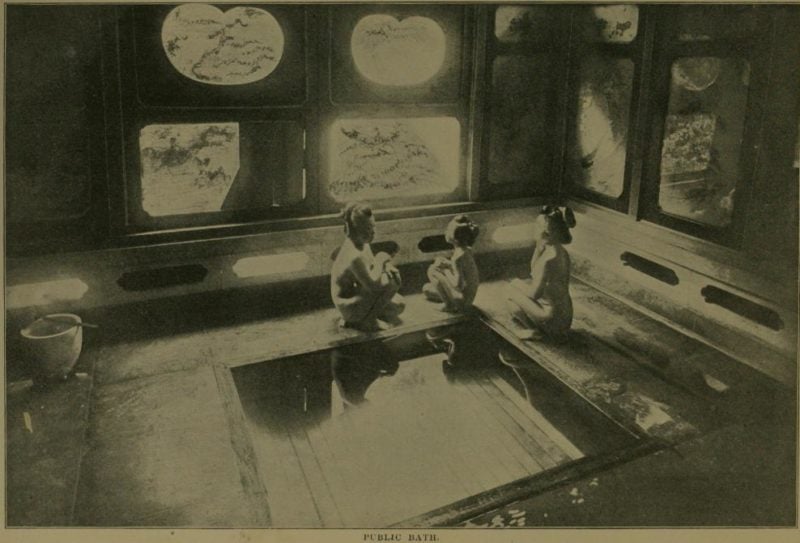 In countries such as Turkey and Iran, public baths, also called hamam, became popular during the Victorian era, which spanned from 1837 to 1901. 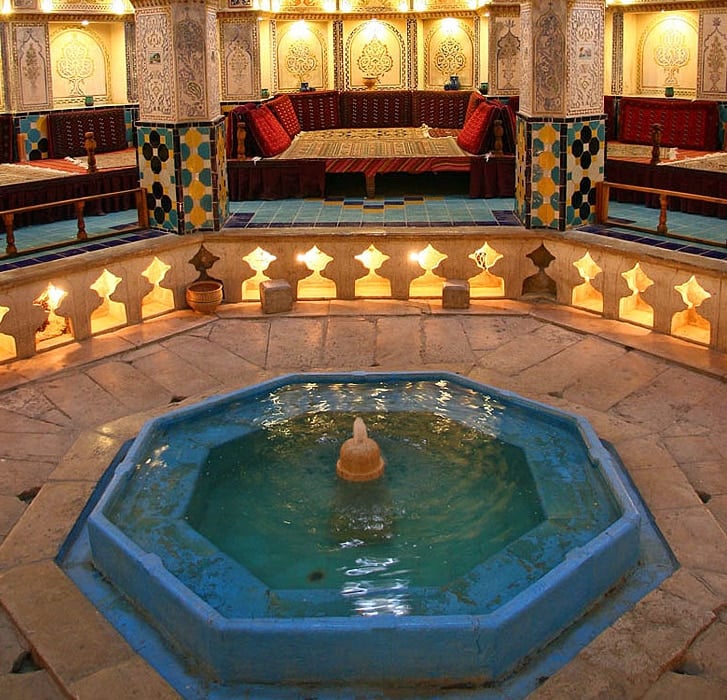 Finnish saunas are thought to date back to around 7000 BCE, and continue to be an integral part of the Finnish culture today. In fact, Finland boasts more than three million saunas, approximately one per household. 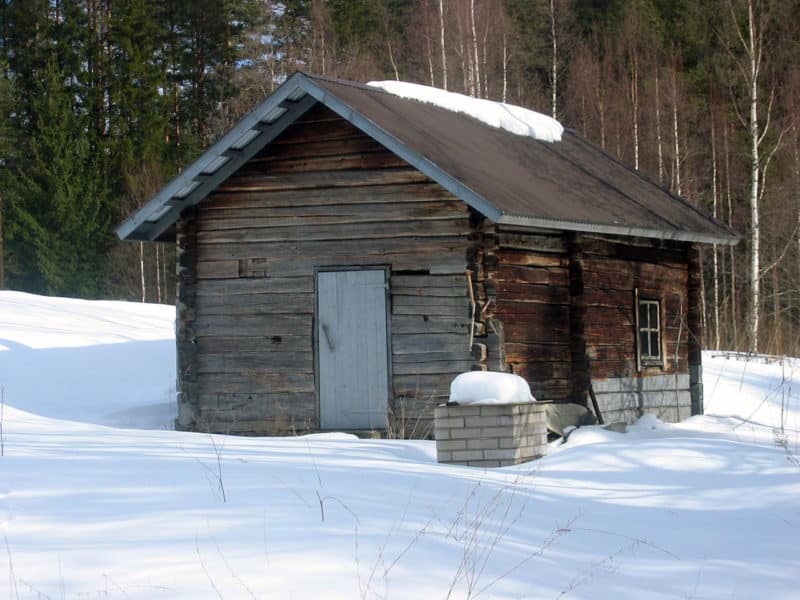 Having come from Europe where spas had already been popular for several centuries, colonists settling in America began seeking hot and cold springs to use for therapeutic and medicinal purposes. Sadly, many of the springs that were developed were taken from Native American tribes.

Toward the end of the 1700s, hot and cold springs in locations such as Bristol Springs, Pennsylvania, White Sulphur Springs in West Virginia, and Ballston Spa in upstate New York, were highly popular and frequented by travelers.

Nearing the end of the century, a few colonial doctors began to recommend hot springs for therapeutic purposes, and their popularity increased to the point where hotels had to be built nearby to accommodate the large numbers of visitors.

This was the beginning of the health resort industry in the United States. 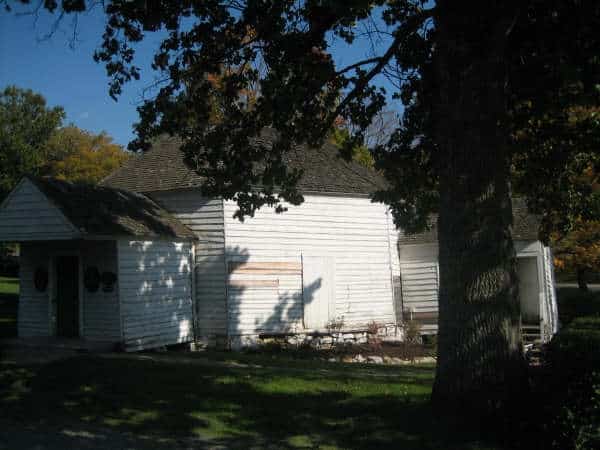 Sometime in the 19th century, thalassotherapy was developed and gained popularity. The name comes from the Greek words thalassa, meaning sea, and therapeia, meaning healing.

The treatment involves bathing in sea water, as well as the use of marine items such as seaweed, algae, marine mud, and even the shore climate itself to promote health, wellness, and beauty.

Thalassotherapy’s benefits are attributed to the belief that while bathing in sea water, trace elements such as sodium, calcium magnesium, iodide, and potassium are absorbed through the skin.

By the early 1800s, the popularity of spas in the U.S. was growing at a tremendous rate, especially with the discovery of mineral springs in what became Saratoga Springs, New York. By about 1821, the city was able to accommodate roughly 500 guests with rooms in large hotels that quickly became fashionable destinations for wealthy travelers.

Today, those seeking the rejuvenation and relaxation offered by a spa doesn’t need to travel to a geographic location known for mineral springs. Spas are as close as the nearest hotel, and of course, anyone can buy one for their home, and take advantage of the hot, bubbly waters anytime.

This was written by Sam Rutter, a writer and blogger who writes about spas for Master Spa Parts.

Matt Giovanisci, the founder of Swim University®, started in the pool and spa industry at age 13 and moved to bigger companies along the way, helping thousands of pool and hot tub owners every year. He wanted to share his knowledge and unique teaching style on a larger scale, so he launched Swim University® in 2007. Since then, he's worked to make pool and hot tub care easy for over 10 million homeowners. And each year, he continues to help more people with water chemistry, cleaning, and troubleshooting. 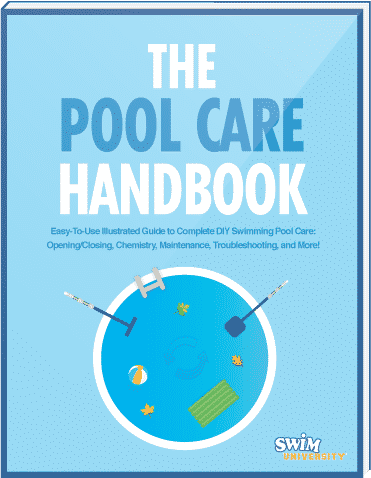